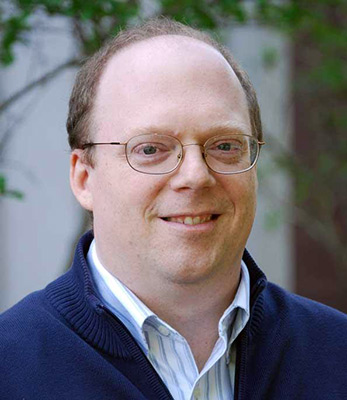 Dr. Knoepfler is a biologist and genomics researcher who is also interested in bioethics and policy research. He is particularly focused on issues related to innovative technologies such as stem cells and CRISPR genetic modification in humans. He has written two books on these topics: Stem Cells: An Insider’s GuideandGMO Sapiens: The Life-Changing Science of Designer Babies. In addition, he has been running The Niche blog on stem cells and other technologies for more than eight years, which in part serves as a check on predatory, for-profit stem cell clinics. He helped to develop California’s new law on stem cell clinics that requires the businesses to post notices to patients. His TED talk on the potential use of CRISPR in humans to make designer babies has more than 1.2 million views and he was recently on Bill Nye’s new show as a guest panelist on the same topic. Another continuing effort is on educational outreach on stem cells and science including in languages other than English.